Farmers are speaking up, politicians need to keep up

Our latest ad says that standing up for rural Australia means standing up on climate change. Farmers are speaking up about climate change, and we're asking our politicians to keep up. Watch the ad and meet the farmers in it: Marian MacDonald, Sarah Sulman, Jim McDonald, and Oscar Pearse. 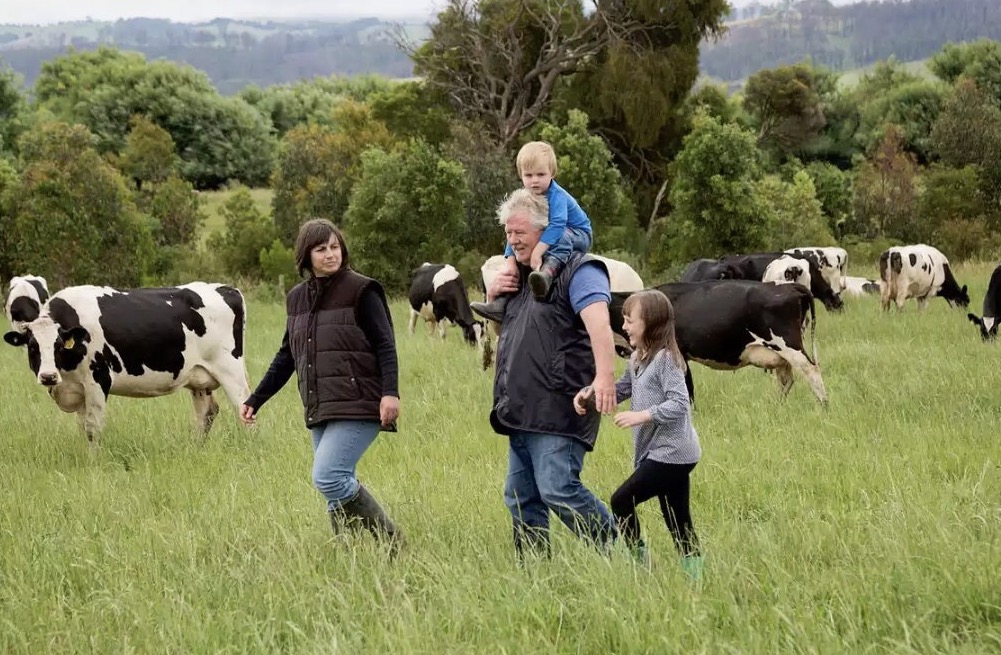 The author behind the popular dairy industry blog ‘The Milk Maid Marian’, Marian MacDonald and her husband Wayne run a dairy farm near Jack River in Gippsland, Victoria. Marian’s family purchased the block as soldier settlers during the early days of Gippsland settlement and have been operating a dairy for many years. Over that time, Marian has witnessed first hand the impacts of climate change - with biosecurity, weather patterns and farm productivity all being directly impacted. Marian is well regarded across the dairy sector for her role in bridging the rural, urban divide and her balanced approach to agricultural communication. Marian is a Governor member of Farmers for Climate Action and is committed to driving climate solutions for the agricultural sector. 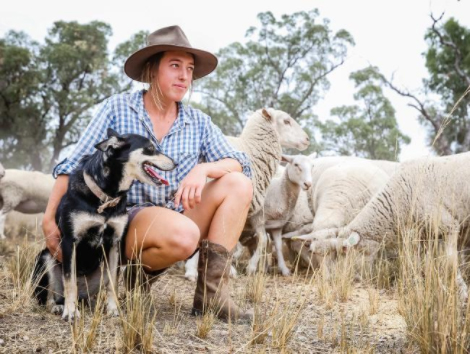 Sarah Sulman is a young farmer from Breeza, producing sheep on the beautiful Liverpool Plains. Sarah has been heavily involved in the Liverpool Plains Youth, including leading local opposition to the Shenua Mine and is passionate about the future of agriculture.

An inspirational young woman, Sarah almost single handedly runs the family farm after the death of her grandfather and is emerging as a rising champion for rural Australia.

Sarah’s passion for agriculture and her dedication to sustainability has earned her considerable respect from the conservative agricultural community. 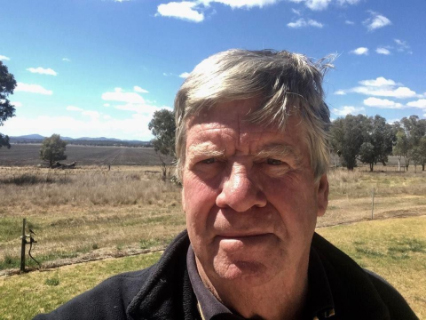 Jim farms on the Liverpool Plains in NSW. His interests and studies are inspired by understanding and mitigating risks to the maintenance of the natural resources and landscape systems supporting his business, local environment and community. Jim is a member of the CSIRO Land and Water Flagship Advisory Committee. He has GCs in Environmental Science, Management and Planning of Natural Hazards and is studying for his Masters. Jim is a past member of the Federal Independent Expert Scientific Committee for Coal Seam Gas and Large Scale Coal Mining. Jim has a long history in natural resource management (water reform, research and development, resilience, and cumulative impacts), and was the inaugural Chairman of the Namoi Catchment Management Authority. Jim is a Governor Member of Farmers for Climate Action. Last year he led the charge for renewable energy as the originator of an open letter in The Land which was signed by over 2,000 farmers. 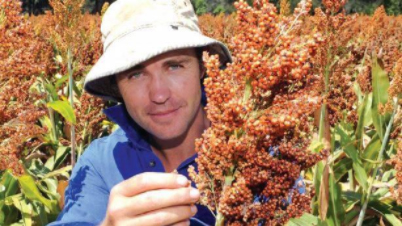 Oscar is a 6th generation grain and beef farmer from Moree in northern New South Wales. Before returning to the family farm, Oscar worked in policy and stakeholder management roles for peak industry councils, state farmer organisations and industry research and marketing organisations. Oscar and his wife Susannah and their 3 children operate a 2,700 ha cropping business and a beef cattle operation in conjunction with his parents. Since returning to the farm, Oscar has been a member of NSW Farmers Association Conservation and Resource Management (CRM) committee and native vegetation taskforce, and in 2017 he was a member of Grain Grower’s Australian Grain Farmers Leadership Program. Oscar knows that climate change is a major and immediate threat to his farming operations both in the short term and over the course of generations to come. Oscar has a passion for practical and real world policies within a strategic long-term vision for Australian agriculture, especially market based incentives for landholders instead of regulatory focused approaches. He believes that government systems to incentivise and remunerate landholder practice for climate change amelioration and adaptation must be widespread, long term and non-tokenistic.