Martin Royds is a fifth generation beef cattle farmer from Braidwood, New South Wales. His family arrived in the district in the early 1842. Martin himself has been farming since the 1980s and knows his land very well. His main farm, ‘Jillamatong’ is 450 hectares, and manages another 1200 hectares in the district. His goal is “is to manage the land to be  commercially profitable, regenerative and an enjoyable place for family and friends to be.”

Martin was an early adopter of chemicals and no till farming, but later decided to make some changes. After doing some homework, and meeting with agricultural researchers and other farmers, Martin is now passionate about making a difference by working with nature, building resilience by increasing soil carbon on his land.

According to Martin, there are different ways of doing this. He manages it by enriching the soil using compost and getting as much biodiversity into the landscape as possible. Jillamatong has 80 different herbs and grasses in its pasture.“We harvest native grass seed, timber, yabbies, garlic, and anything we think might enrich the biodiversity mix,” he says. Martin has also been exploring seaweed as a feed supplement for his stock to further reduce methane emissions and with dung beetles feed the soil.

Martin feels very strongly about climate change, its impacts, and supporting renewable energy sources. He is particularly excited by the way solar is getting much cheaper and battery storage is improving.

“Two of the natural energy sources we have on the planet are solar and gravity. I use the sun to keep my grass green, and gravity to transport water around the farm.”

Aside from his farms, Martin took leadership a step further when he purchased Tombarra, a property designed to run programs that help to change attitudes. “Our goal is to have people come and live on site. They will have the opportunity to come and eat healthy food while immersing themselves in experiential training - whether that’s holistic management or natural sequence farming.” Another primary aim of www.tombarra.com.au is to invite government advisors to visit so they can experience a working farm. “Many of these advisors think that organic farms produce less food or that what I am doing is not practical for large scale farmers. Tombarra is about dispelling those myths,” he says.

Since implementing changed practices on Jillamatong, Martin has extended his growing season by months and is now producing double the kg per hectares of surrounding farms.

And there are other surprising results.

“There is still water in our weirs and creeks and areas of green during a drought,even when the Shoalhaven river was dry ,which often leaves my neighbours confused,” Martin explains.“I have realised that if you farm working with nature you can actually be carbon negative.” He smiles.

“I feel that we – farmers – are actually the solution… not the problem.”

And that leaves us all with hope. 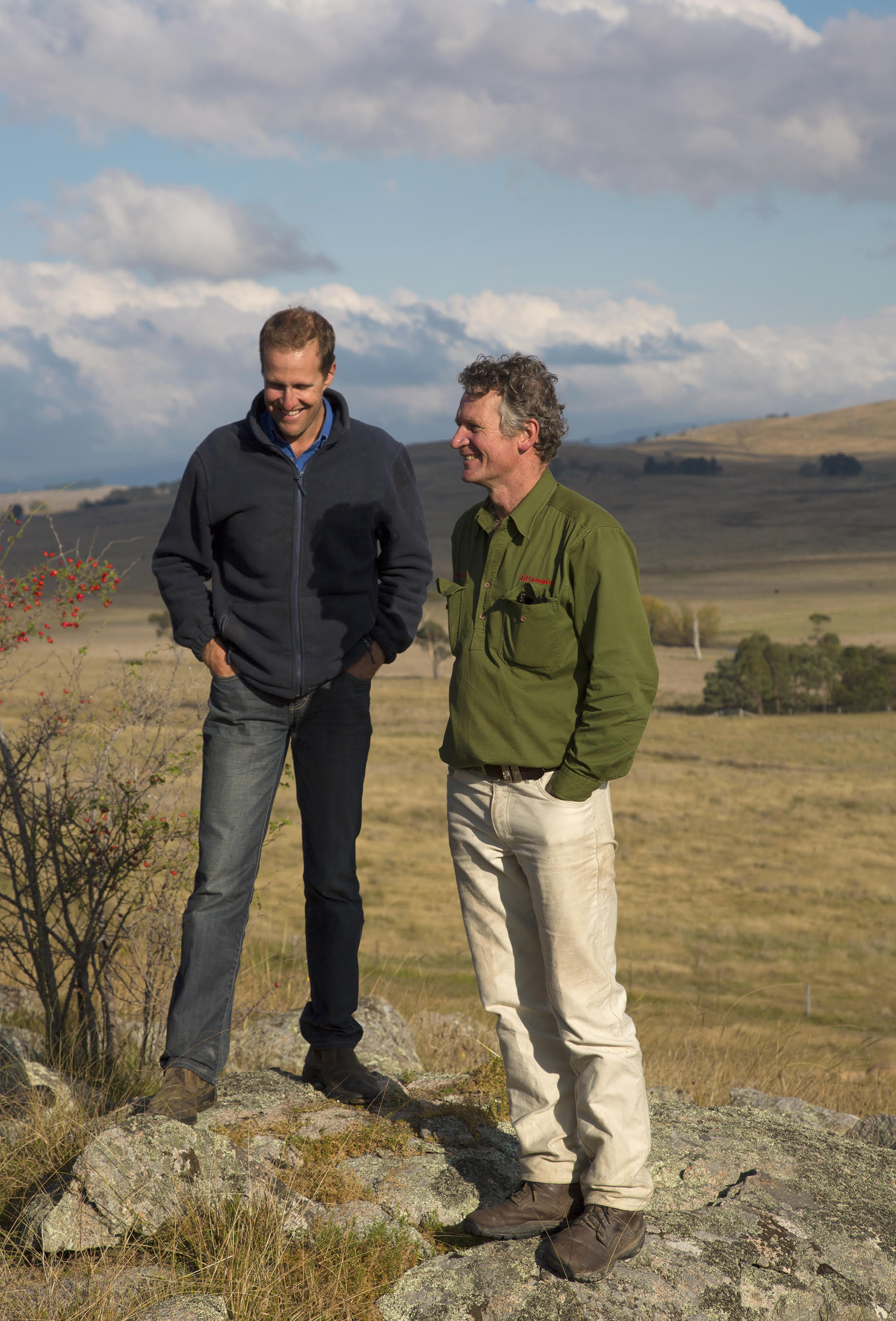 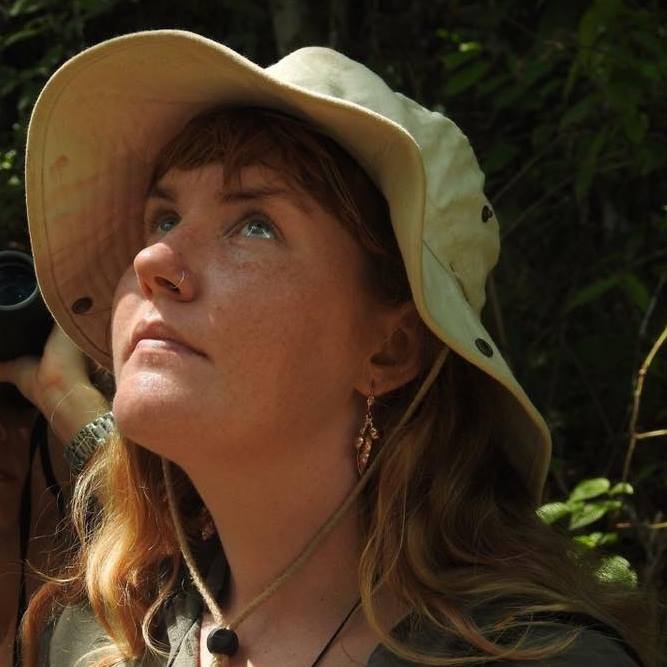 Maddy Braddon is an Environmental Science Graduate from Southern Cross University with a farming family background, a passion for the land, people, climate change and science communication.