As individuals over a few decades, many of us have been repeatedly raising our concerns about climate change. Our growing frustration with the inadequate progress on climate action in Australia drove a group of us farmers and producers to meet in the Blue Mountains in 2015, when we decided to form this group.

We got straight to work. That year, more than 100 farmers signed a letter calling on the federal government to set stronger targets to reduce carbon pollution. Another group ran a crowd-funding campaign to send two young farmers, Josh Gilbert and Anika Molesworth, to the UN Climate Talks in Paris.

In 2016 we set ourselves up as a formalised group and ran a nationwide survey of farmer attitudes towards climate change and renewable energy. More than 1300 farmers around Australia took part, and in November 2016 a delegation of farmers presented the Australian Farmers Climate Survey results to politicians and industry leaders in Canberra.

In 2017 our board was able to employ a CEO thanks to our supporters, and some of our most active members worked together to help set our direction. Our 2017 year in review shows what a busy year it was supporting farmers on the ground.

Now in 2018, with increasing evidence of climate change and with more and more viable solutions available, we are even more keen to see strong climate action from governments, businesses and civil society. 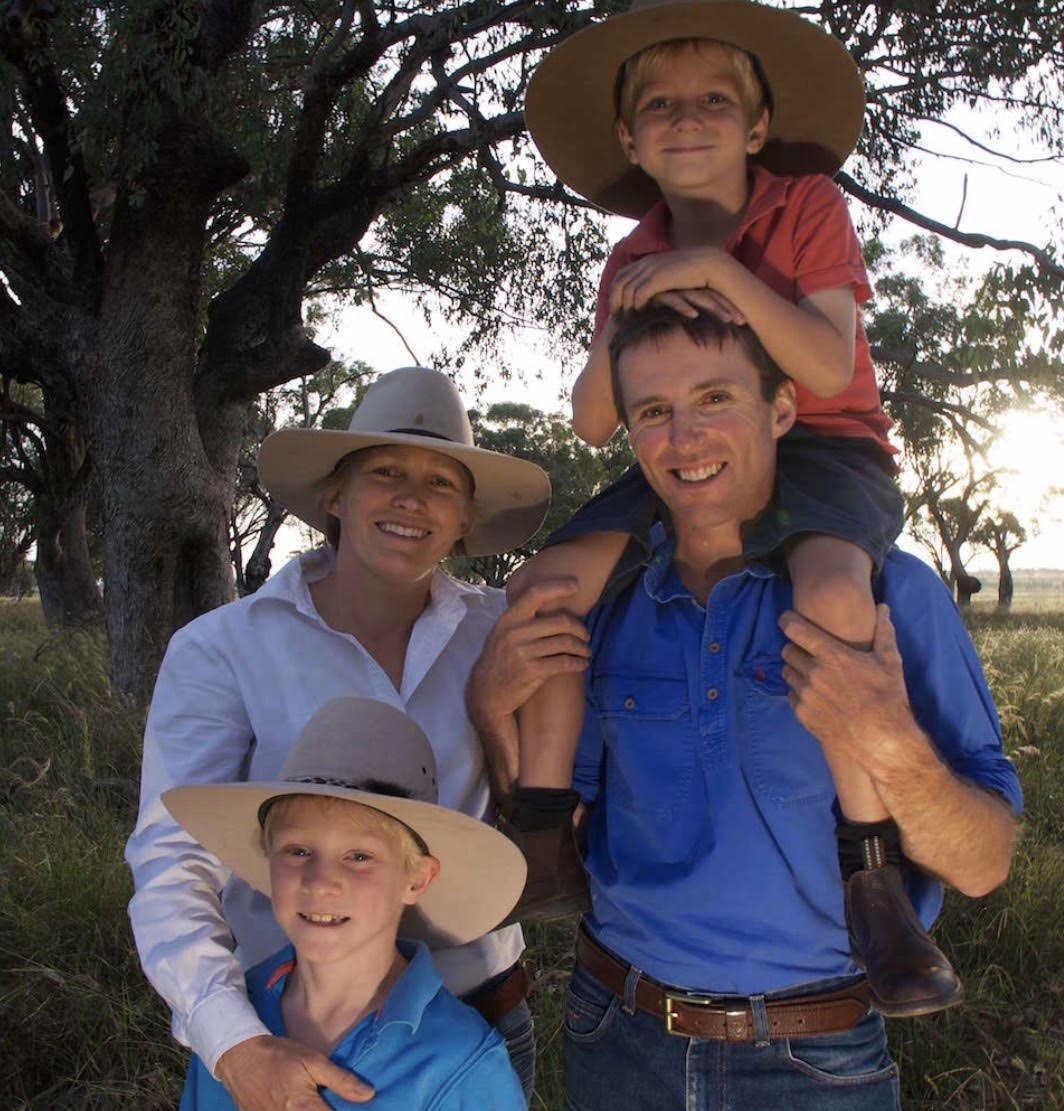 Some of FCA's founding members, Derek and Kirrily Blomfield, NSW Farmers of the Year in 2014