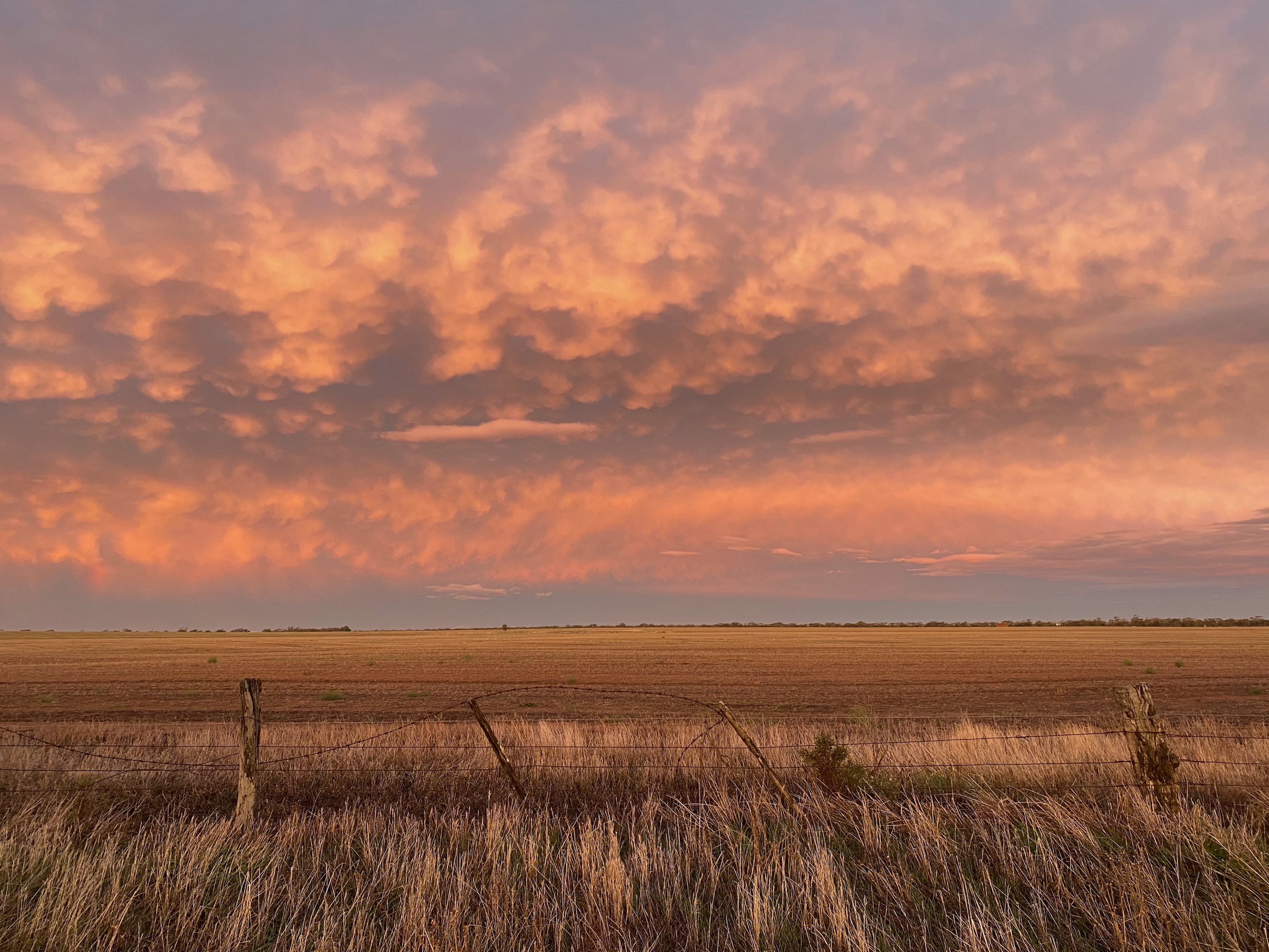 Wagga and Riverina farmers and community leaders have the opportunity to hear from experts in mental health, climate change and community building at an online forum on Tuesday, 12 May.

The online Farmers for Climate Action Resilience forums will present the latest in climate change science, explore the impacts of climate change that communities are already facing and discuss strategies to help people communities through the next few weeks, months and years. The forums will also provide the community with tools to go out and create the community change they want to see.

Book your place at this important event today.

Dr Rob Gordon is a clinical psychologist who has been working in the field of disaster recovery since Ash Wednesday in 1983. He has worked with people and communities after the Port Arthur shooting, the Bali Bombing, Black Saturday and numerous natural disasters throughout Australia and New Zealand. He will speak on the impact of disasters on weakening the social fabric of communities.

Professor Mark Howden has worked on climate variability, climate change, innovation and adoption issues for over 30 years in partnership with many industry, community and policy groups via both research and science-policy roles. He has been a major contributor to the IPCC since 1991, with roles in the Second, Third, Fourth, Fifth and now Sixth Assessment Reports, sharing the 2007 Nobel Peace Prize with other IPCC participants and Al Gore. Mark will bring us up to date on the latest Climate Change outlook and the outlook for future impacts from drought.

Denis Ginnivan is a grassroots political leader, who is the immediate past president and a foundation member of Voices for Indi, a community group based in northeast Victoria, which seeks to encourage citizens to engage and participate in politics and democracy. Denis occupied key senior leadership roles in the three successful independent Indi campaigns of 2013, 2016 and 2019. He is also deputy-chair of Totally Renewable Yackandandah, another community group, which maximises opportunities for renewable energy uptake in his beautiful country town. Denis will work with the community to explore the type of actions and future directions participants might like to take or strengthen to increase the resilience of their community into the future.

Wendy Cohen is the CEO of Farmers for Climate Action, an alliance of farmers, agricultural leaders and rural Australians working to ensure farmers are a key part of the solution to climate change. Wendy was previously the CEO of the Country Education Foundation of Australia, where she fought for better education outcomes for rural and regional students. Wendy was also the CEO of Equestrian NSW during the 2007 equine influenza crisis, spearheading the response and overseeing the distribution of over $25 million in relief funds.